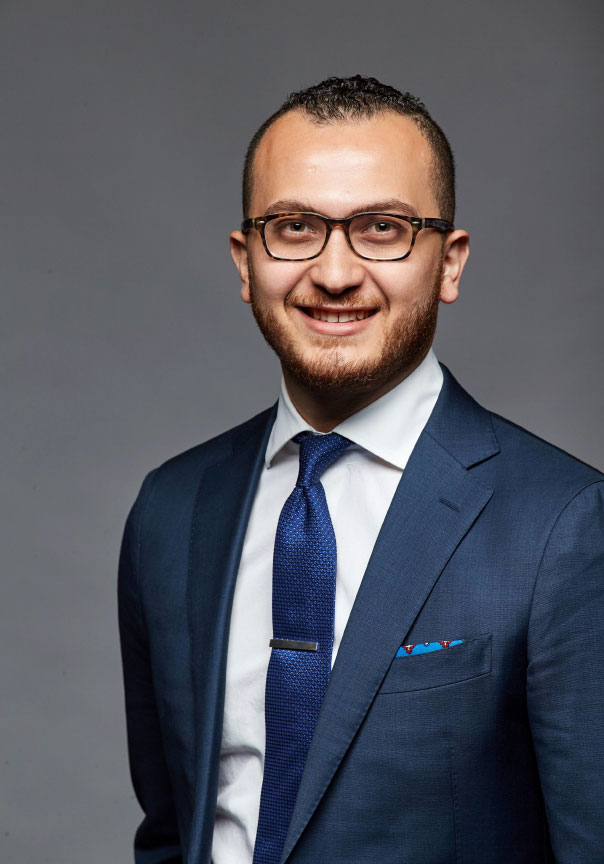 Dr. John Costandi is a Board Certified Oral and Maxillofacial Surgeon. He graduated from Boston University School of Dental Medicine, where he was nominated and inducted into the BU Chapter of OKU Honor Society. He then completed his Oral and Maxillofacial Surgery training at Columbia University/New York Presbyterian Hospital in NYC. During his time at Columbia University, he earned his medical degree from Columbia University College of Physicians and Surgeons, completed a one-year internship in General Surgery, and served as Chief Resident during his last year of training. He received the interdepartmental resident of the month award for his compassionate nature and exemplary patient care.

After spending a year at Weill Cornell, he relocated with his family to Southern California. He currently serves as Assistant Professor of Surgery in the Division of Oral and Maxillofacial Surgery at USC School of Dentistry, where he continues to teach predoctoral dental students and oral and maxillofacial residents. In addition to his prestigious position at the dental school, he maintains a career in private practice at  multiple locations in Southern California, providing the highest quality of care.

Dr. Costandi has been published in peer-reviewed journal articles, abstracts and book chapters. He has particular interest in bone grafting, implant surgery, and extraction of impacted teeth. He is an active member of the American Association of Oral and Maxillofacial Surgeons, American Dental Association, International Team for Implantology and Academy of Osseointegration.

In his free time, he enjoys trying new restaurants and watching sports. However, his happiest moments are spent with his wife and two children. 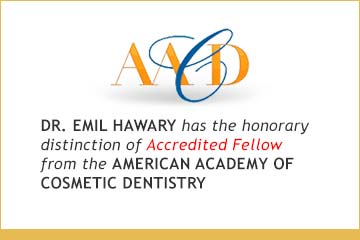 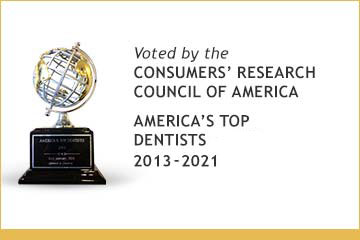 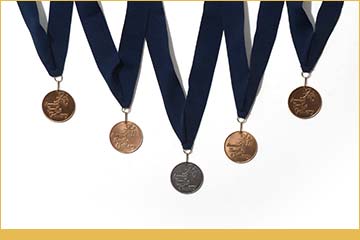